scrappysue
Wellington, New Zealand
welcome to my corner of the blog world! i love step, boxing, zumba, scrapbooking, photography, watching movies, walking the hills of my suburb, my family, and life in wellington. take some time to have a look around and be sure to say hi! 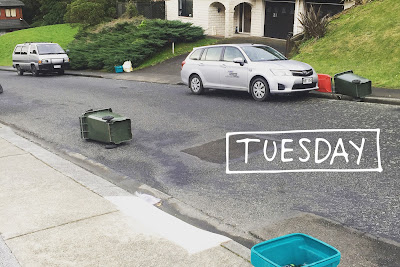 what a windy recycling day looks like in Wellington.

if you don't bring your bin in as soon as soon as your rubbish has been collected - look for it in the next suburb...

bottles this week, paper and plastic next... 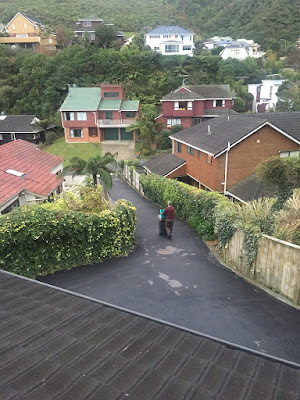 spring, anytime you're ready to show your face, i'm here
although our pellet fire is proving to be rather unreliable lately, it's been a fantastic addition to the house since 2008.  all the ambience of an open flame without the hard work of lighting an actual fire. 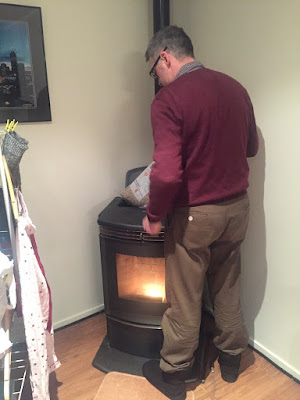 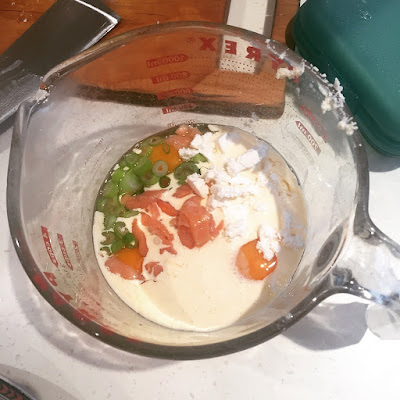 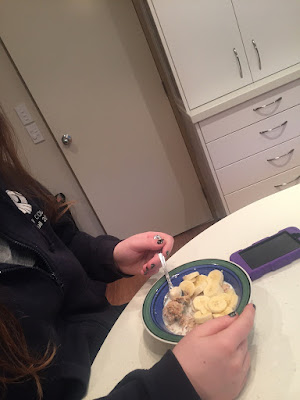 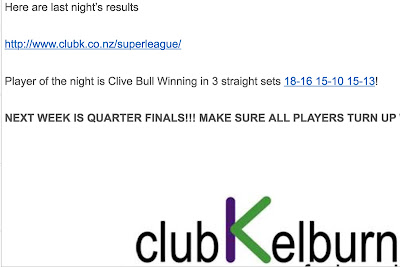 whaaaaaaaaaaa?
i'm not doing anything.

Tash - i hope you don't need that pattern piece again... 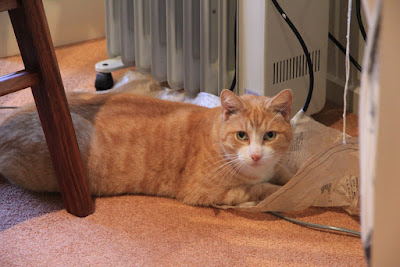 getting myself in the picture
working on monday's photos and words

turns out there are a LOT of stories to tell today... 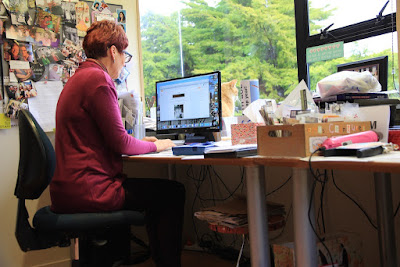 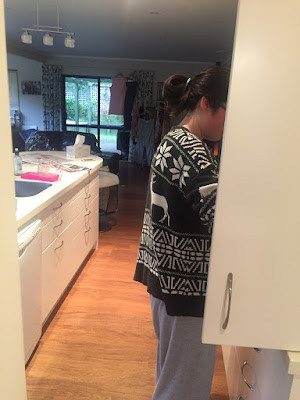 mercy dash to the supermarket on my way into town 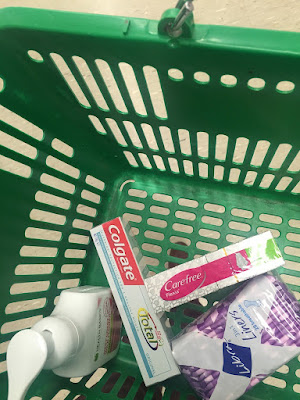 "any sign of THE CHANGE?" my mum asks every time i talk to her on the phone
"No, Mum" i reply.  i even had the blood test to see if it's imminent.  nope.
i felt like i'd failed some kind of important exam.
i'm 52 already.  c'mon.  i'm ready for THAT next phase too...

wellington food on a plate festival 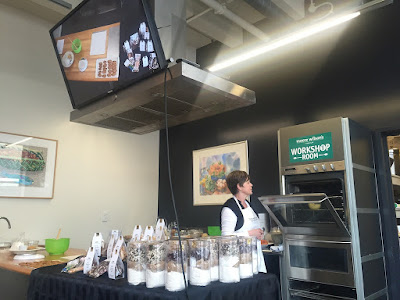 booked this (and several other sugary treat events) before we eschewed sugar
even as i sat there looking at the basic dough recipe, i was calculating how many teaspoons of sugar would be in it.  50.

but then i figured if you made 50 biscuits there'd be 1 tsp in each cookie and it ain't hidden.
you know where it is.
there were some questions from [i assume] fellow sugar eschewers in the audience and the presenter was ready for them and answered thoughtfully.

bottom line though - a traditional cookie dough is sweet because it has refined sugar in it.

those pre-packs on the edge of the counter were take home gifts
i grabbed the one with all the seeds in it... 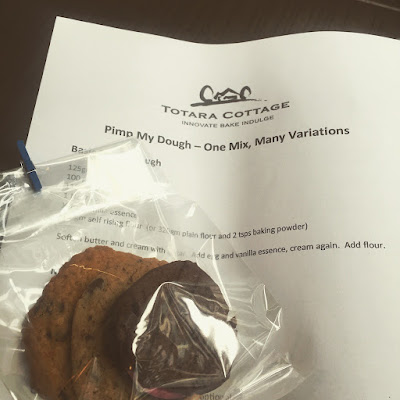 my quiet achiever - the girl who took herself WAAAAAY out of her comfort zone to work in sales, is now 2IC for her campaign.  after a mere 4 months in the job.

this is what her Team Leader said about her:

"You interviewed really well.
you're young and still have room to learn and grow.
you're a fast learner
you have maturity beyond your years
you've done so well in your current role
basically you're the perfect employee".

the other interviewer couldn't believe Mikaela is only 18. 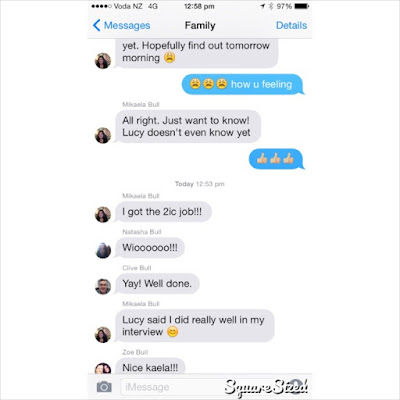 4:05 | after making himself 'unavailable' earlier this morning, MOE is now at the Vet
he was far more relaxed than this shot shows, although REALLY, how many cats like the vet?

Alistair was happy to pose for a pic.  he's so compassionate (guess it comes with the territory!)
he always asks after Zoe's cat Stella (who went missing from our house the week Zoe moved to Auckland).

Alistair was also incredibly understanding when we made the painful decision to have Patsy (our 18 year old cat) put down in June.

When i did this project last year we had 4 cats.  now we have 2.
"our boyz" Sid and Moe.  whilst they aren't great mates, Sid would like to be and Moe tolerates a whole lotta butt sniffing from Sid while he's eating.

now THAT'S gotta count for something! 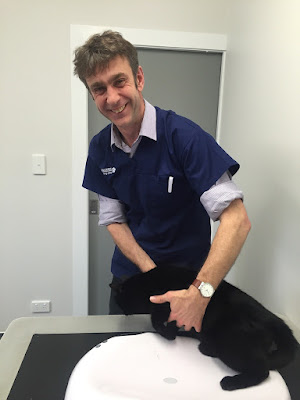 Moe has extremely good teeth for a cat of 7.5 years and gets an A+ on his feline report card

back home, Tash shows me "Stop" and says i'll like it
i haven't had a chance to try it yet... 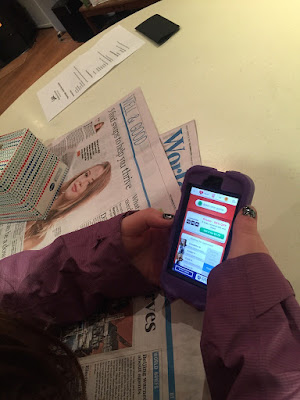 but you know what?
this is one of the last of the regular season netball games

no, my husband doesn't normally walk like that
he was 'helping' me get the both of them leaving [in the same shot].
i love that my family play along! 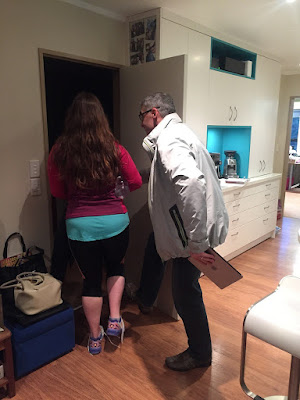 6:13 | i go into Tash's room to pull the curtains, because it'll be dark by the time she gets home and decide to take a picture.

there ARE clean clothes in here.
betcha can't find them... 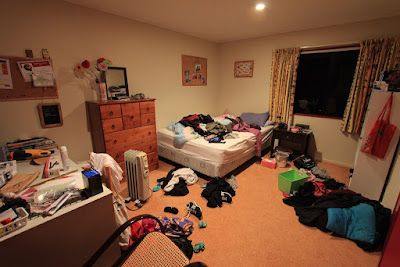 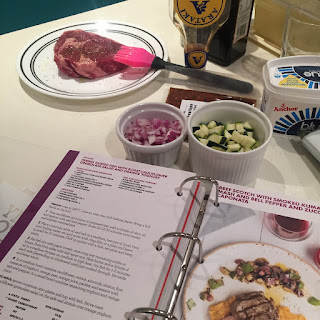 6:57 | watching 'modern family'
such a cleverly written show
the camera remote is getting a hammering this week! 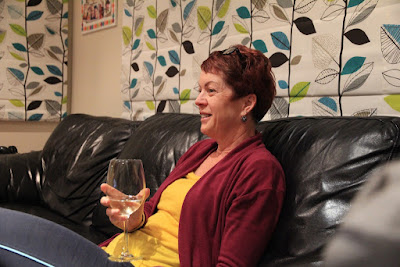 7:30 | FaceTime with my Zoe
seeing how the first day of her new job went and making plans to fly up next week for the night to spend her birthday with her 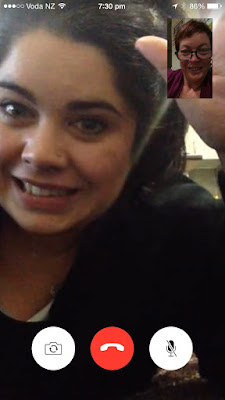 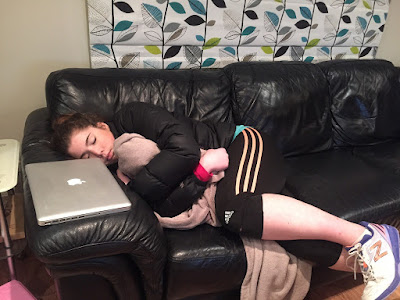 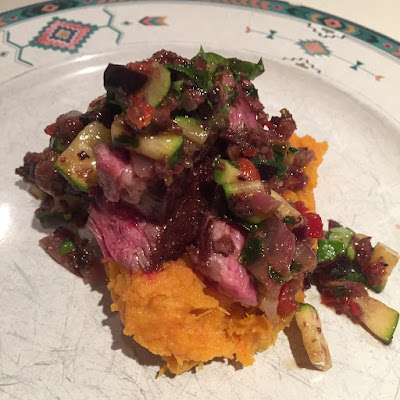 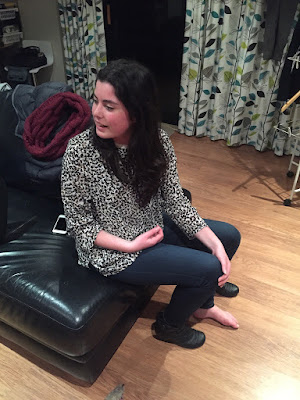 she begrudgingly poses for this pic, reminded by her dad that "her mother's very proud" 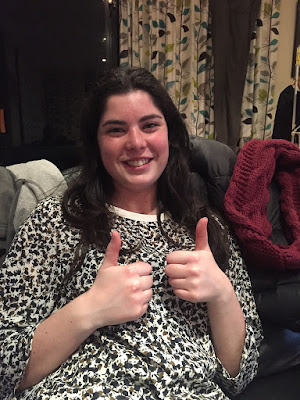 Posted by scrappysue at 3:14 PM

Email ThisBlogThis!Share to TwitterShare to FacebookShare to Pinterest
Labels: week in the life

What a busy day....great news re jobs/promotions... wahoooooo
ps with you on spring sigh!!!!!!

me. in your inbox

I lead, they read